I realize that I’ve been writing all of this time and I’ve never really told you the story of how the Gazelles came to be.

Like so many modern love stories Mr. Gazelle and I met through an online dating site, lavalife.  I had spotted his profile, sent him a wink because I thought he was cute, and he sent me a message asking if I wanted to go for a drink.  The usual me would have turned him down right away, and maybe after e-mailing for a couple weeks, then we could meet.  Instead I said yes. 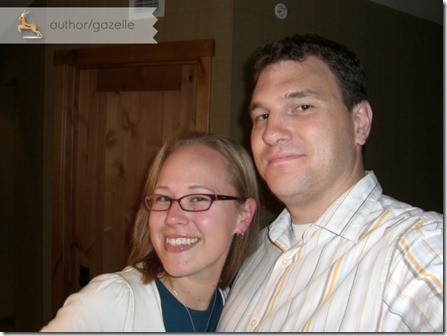 The Gazelles early on in our relationship

We met for drinks on the Friday of a long weekend.  As soon as I saw him I totally thought I hit the jackpot because this guy was good looking!  Drinks went so well that we met for a movie on Sunday night and then again for a festival on holiday Monday.  We had definitely hit it off. 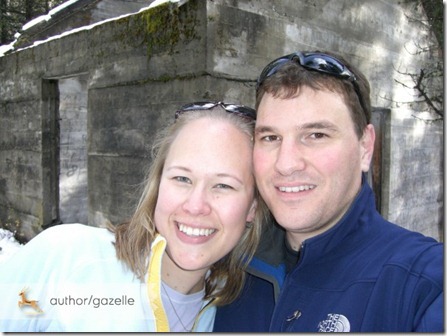 The Gazelles on their first hike – C-Level Cirque in Banff

Things were going pretty well.  We took our first vacation together to Las Vegas. 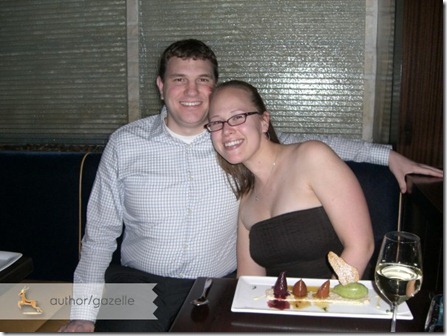 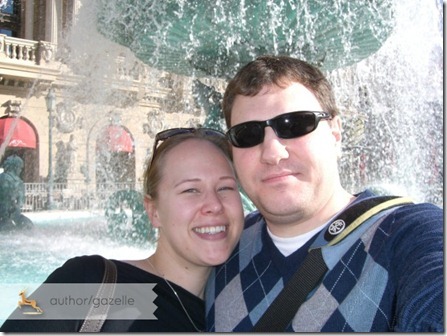 The Gazelles in Las Vegas

Mr. Gazelle cheered me on at races and even ran a few with me. 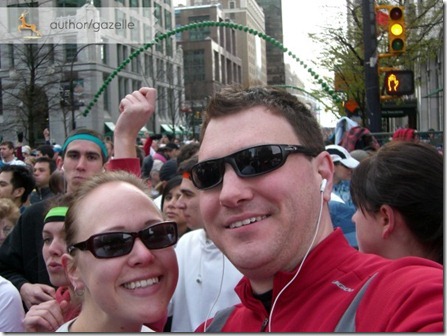 The Gazelles at the Vancouver Sun Run

I thought that Mr. Gazelle and I were doing great.  We got along really well, enjoyed spending time together cooking and travelling and I saw us eventually moving in and getting married.  Unfortunately for me, Mr. Gazelle didn’t want to get married.  And once we realized we had reached an impasse in our relationship we broke up, just a few weeks shy of what would have been our one year dating anniversary. 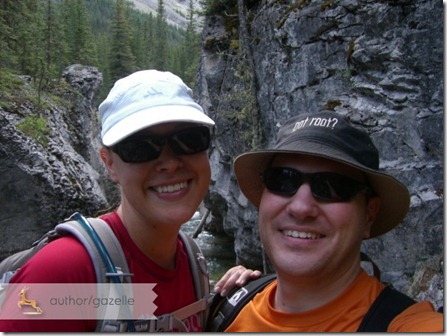 One of the last photos of the Gazelles V1.0 together, hiking Ribbon Falls in Kananaskis

At first I was angry and thought that Mr. Gazelle was a bit of an idiot for not realizing how great of a catch I was.  Then I moved on with life, attempting to learn how to ski (yeah, that didn’t go so well)… 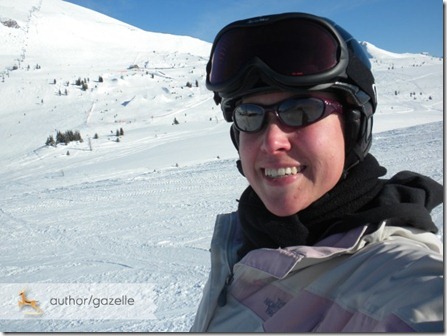 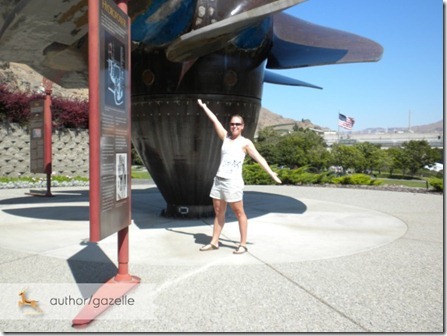 on a road trip through Washington

and training for my first Ironman… 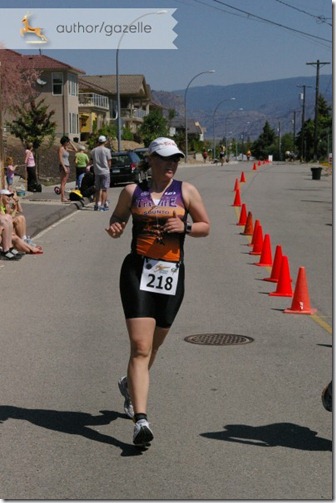 A year and a half later I got an e-mail from Mr. Gazelle – totally out of the blue – asking for a recipe for something we had made together.  After a few e-mails back and forth he confessed that he had made a mistake.

Yup, I was pretty shocked.  He had made a mistake, but time had gone on and I pretty well told him that I wasn’t interested.  I realized though that maybe I did still miss him, so perhaps it would be worthwhile going on one date.  We quickly realized that things were even better than before as the Gazelles V2.0.  We still really enjoyed travelling together, cooking and riding our bikes, but we could see doing these things together for the rest of our lives.  Thank goodness for second chances. 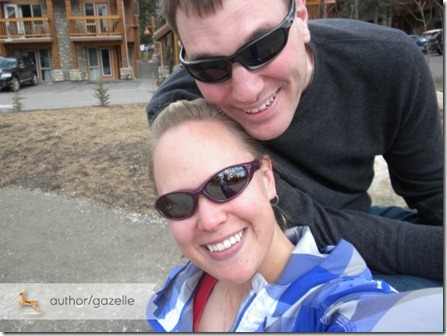 The Gazelles V2.0 in Banff

In February we were finally able to celebrate a first dating anniversary together…it was a long time in the making!  In July we’ll soon have a new anniversary to celebrate.  Our path to wedded bliss wasn’t as direct as it is for some people, but I wouldn’t change it for the world.  I really enjoyed the things I did on my own in our time apart.  I believe that making the choice to get back together makes us stronger as a couple.  I also know that I can’t wait to marry Mr. Gazelle in less than two months. 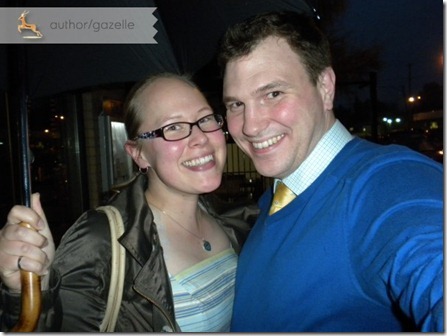 Was your road to the altar a bit bumpy?

Email ThisBlogThis!Share to TwitterShare to FacebookShare to Pinterest
Labels: the background

Awwww! Yay for second chances :) Loved reading your story. We had some bumpy times during my first year of graduate school (almost 3 years ago)...I was just a stressed, depressed mess frankly...so not quite the best partner. Luckily, things turned around and returned to I-want-this-relationship-forever-ville.

What a great love story!!

It seems like you have a lot in common. Sometimes it takes a break away to realize what you had is exactly what you want!!

I "think" I saw you at Chinook a couple weeks ago. I was way too shy to go up to you though- especially if I was wrong! That would have been embarrassing!

Okay... totally going through some of your old posts and realized that Jared and my relationship was similar... kind of. We dated a bit, long distance, a few years back and then went our seperate ways. I had just started my career post graduate school and wasn't looking to make any moves so soon. I didn't get a feel that he wanted to move either. I ran into him over Christmas break when I was back home a year and a half ago and it's all been history since then! Crazy!

visit me on weddingbee